Oysters: divine, healthy and stimulating. A real delicacy! The unique, salty flavour of Zeeland flat oysters is already so special that they don't really need much preparation or anything added to them. A little lemon on them and there you are! But cooked oysters are not to be spurned either. They are delicious steamed, fried or grilled. Yerseke is the absolute centre of the Zeeland oyster cultivation. Two species of oysters can be found here: flat and creuse oysters. And French oysters also reach consumers via our basins in Yerseke. 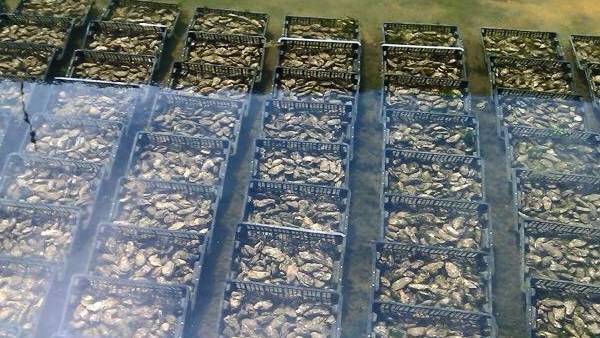 About Zeeland oysters: flat and creuse

Flat oysters are the only type of oysters which originally occurred in Zeeland. In fact, the Zeeland flat oyster is the only oyster which originated in Europe; all the other species are imported or cultivated. The creuse was introduced in the Oosterschelde in the Netherlands from Japan in the 1970s, which is, of course, why it is called the Japanese oyster. It is, however, also known as the Zeeland oyster and to emphasise the difference between it and the flat oyster, people call it the convex or concave (hollow) oyster as well. So you have the one and only authentic Zeeland flat and the convex (concave) Japanese Zeeland creuse.

The Vette family have been cultivating Zeeland flat oysters since 1880. These oysters are round and have a smooth shell and are a real Zeeland delicacy! They are, furthermore, an exclusive delicacy due to their taste and slow growth. Besides Zeeland flat oysters, we also cultivate and sell Zeeland creuses and import French oysters from various regions in France. Oyster production normally stops in the summer months because this is the time that oysters spawn. This is why we buy summer oysters from May up to and including September. Our strength is that we can import, store and freshly pack oysters in bulk when customers order them. 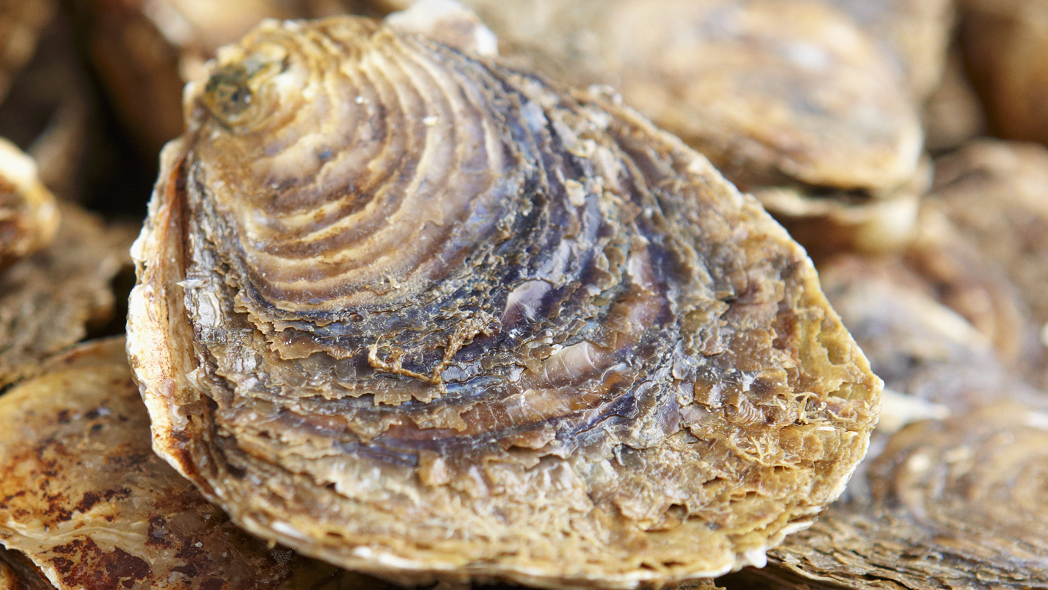 Oysters are good for you! They even help you get over the 'flu'. Oysters contain more zinc than any other food. Zinc is used in the immune system and is needed to regulate your feeling, taste and smell. What is more, they are great if you are watching your weight! They contain hardly any fat, few calories (80 kcal/100 g) and are full of protein, vitamins, minerals and trace elements. So that means that you should be eating lots of oysters! 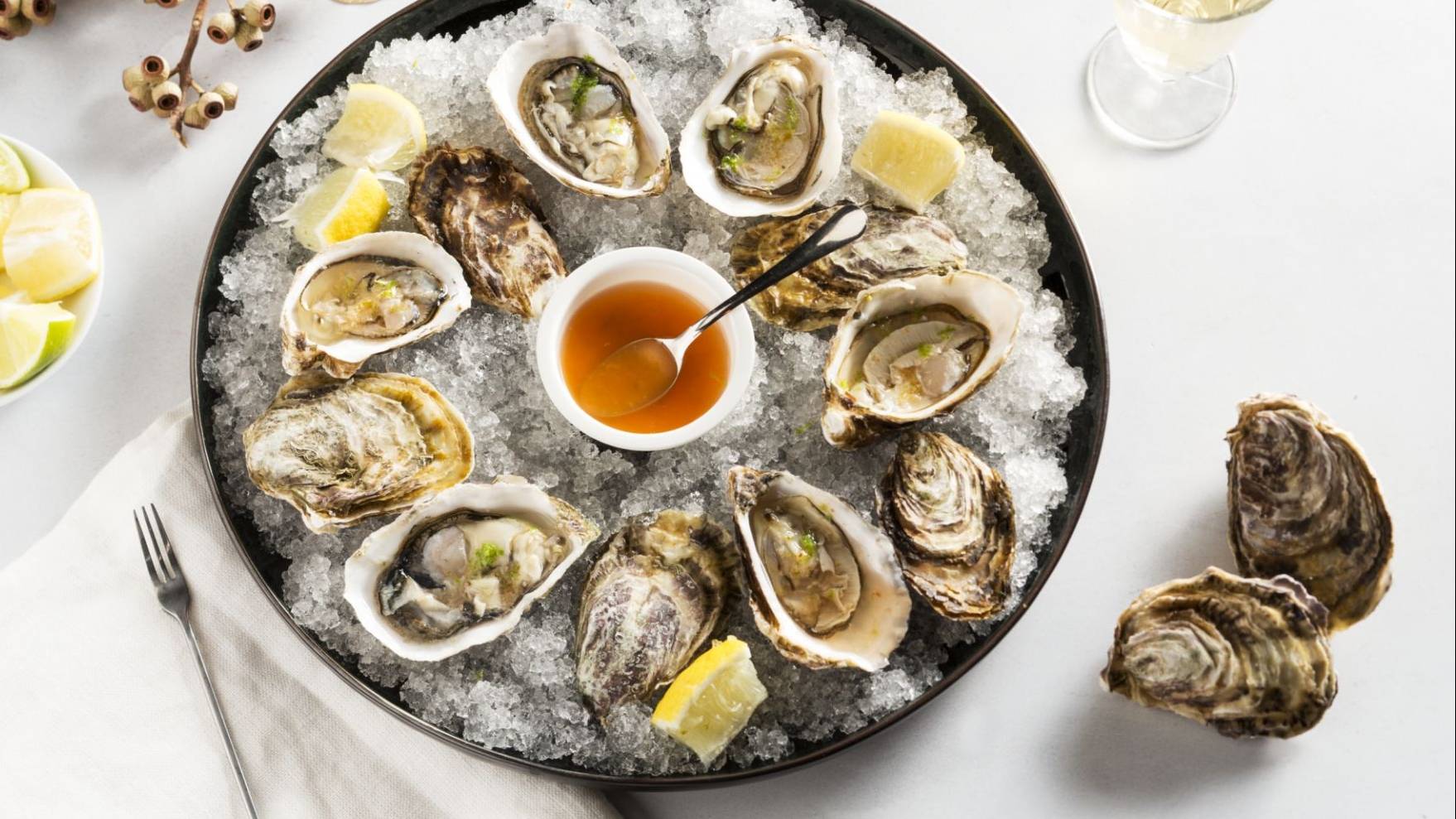